MDC is on TrueTube! What’s TrueTube? It’s a website for schools that provides short films and other resources to help teachers plan their lessons.

TrueTube organised a group of young trainee filmmakers to make a film about people who are deaf or hard of hearing. MDC agreed to be part of the project, and they came to film at MDC. They interviewed Steve Simons, our Wellbeing Activity Project Worker. Steve is deaf, and in the filmed interview he shares some of the communication barriers he has experienced both whilst growing up and as an adult. He talks about his involvement with Manchester Deaf Centre, including volunteering with the Wellbeing Group before being offered the Project Worker job, and about the importance of MDC and BSL to the D/deaf community.

Mark Woodall and Anita Kanji are also interviewed in the film, and Deaf Centre regulars will spot other familiar faces in it too!

You can watch the film by clicking on the link below. The film has English subtitles but is not BSL translated. Here at MDC we are not keen on the choice of title that the film has been given, which is ‘Hearing Hope’. We would have preferred ‘Signs of Hope’; however, the film does provide a good showcase of our wonderful Deaf Centre.

Thank you to our partners 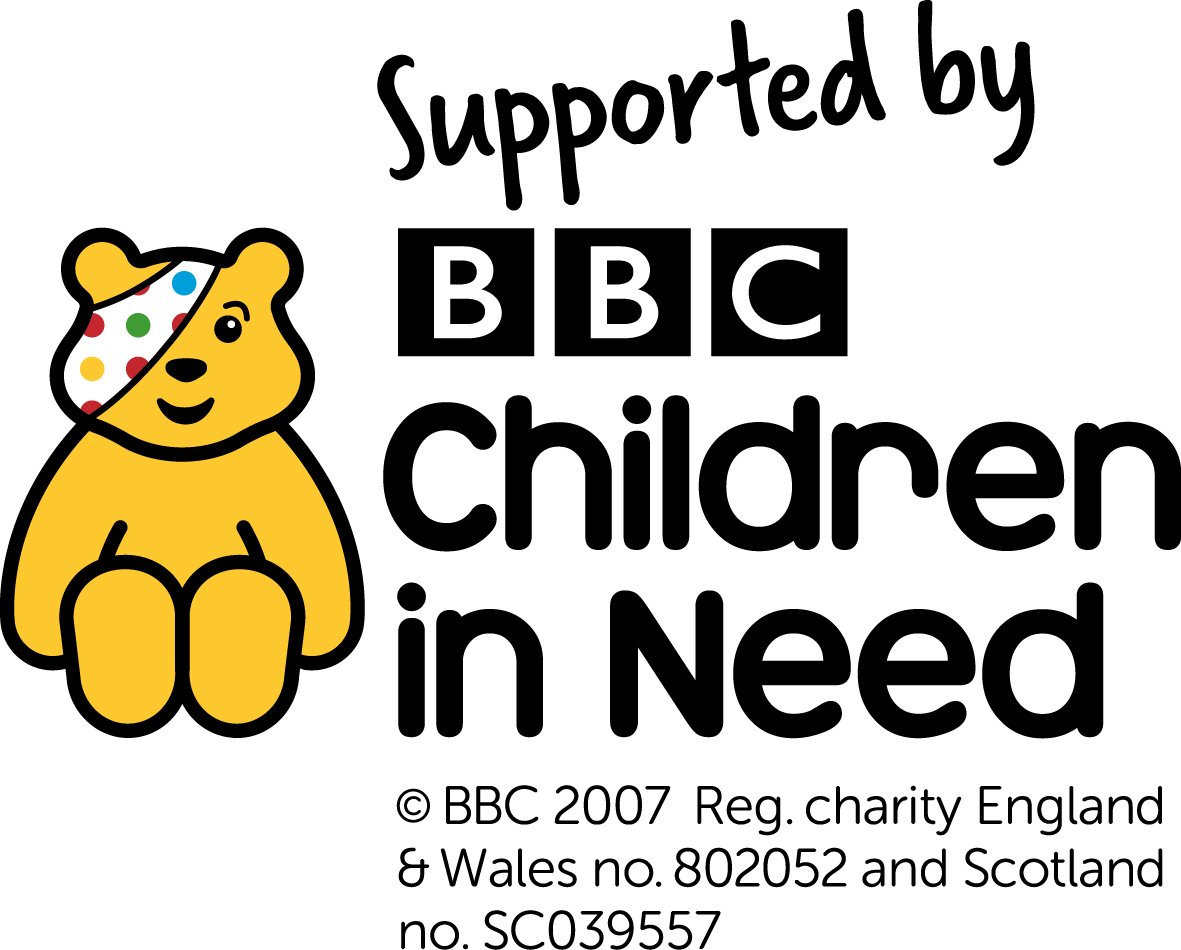 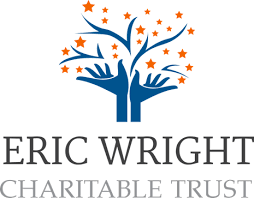 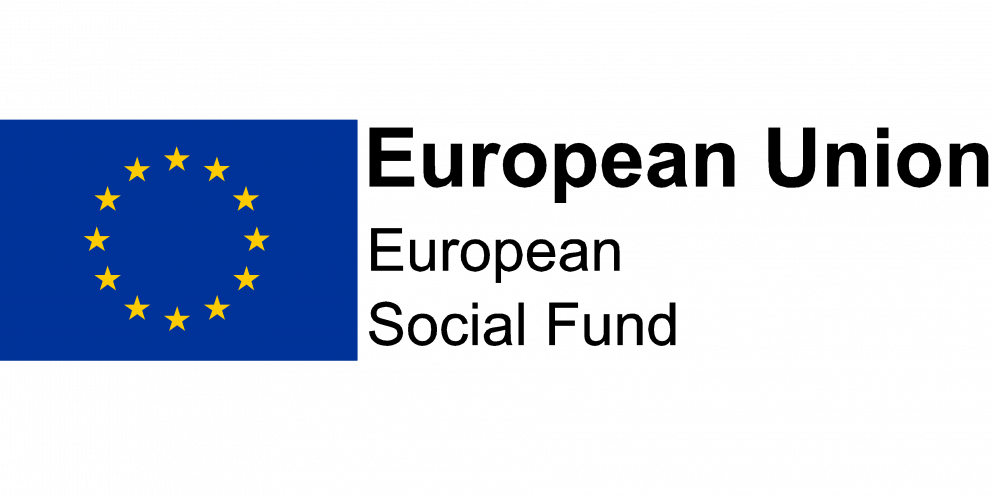 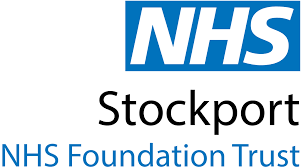 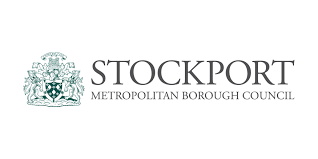 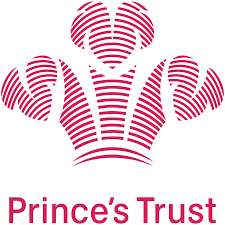 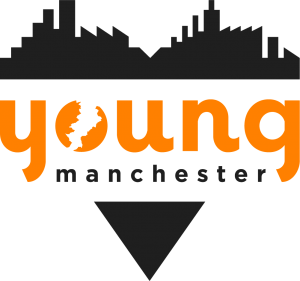 If you would like to know more about
any of our services, please get in touch.